According to Gmarket, sales of some of the eco-friendly items nearly doubled in the April 5-May 4 period. Purchases of lidded silicone containers, for instance, increased 115 percent during the period, while those for plastic containers fell 3 percent.

The entire nation was thrown off by waste removal companies in April when they refused to collect plastic recyclables because it was a loss-making business for them. The government and business have hastily adopted guidelines to reduce plastic waste and single-use products. 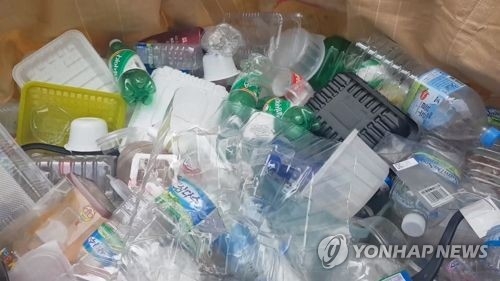