SEOUL, June 8 (Yonhap) -- The government will lower the requirements for those involved in the indepedence movement to be recognized by the state as eligible for decorations and other benefits as part of efforts to honor long-ignored patriots, officials said Friday.

The government announced the decision after a meeting of the patriots and veterans affairs committee presided over by Prime Minister Lee Nak-yon. It was the first time the committee had met since the government of President Moon Jae-in came into office last year.

So far, state decorations have been awarded to those who served prison terms of at least three months during Japan's 1910-1945 colonial rule, but the requirement will be revised to honor people whose participation in the fight for independence is confirmed, even if they didn't serve time in prison.

In addition, the government will positively consider honoring independence fighters who, following the country's liberation from the colonial rule, were also involved in socialist activism as long as they didn't contribute to the establishment of North Korea's government, officials said.

During Friday's meeting, the committee also finalized the basic plan for projects to help patriots and veterans, including expanding the recognition of patriots and improving benefits for them, such as job opportunities and medical services. 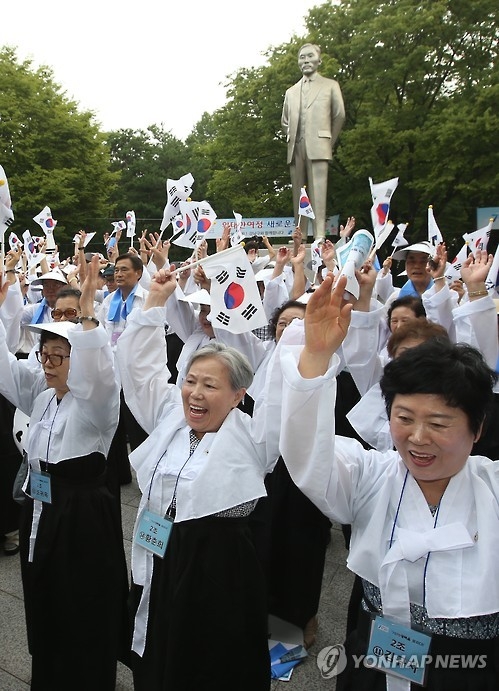