SEOUL, June 8 (Yonhap) -- K-pop diva Lena Park, also known as Park Jung-hyun, will release her new digital single "The Wonder 1st DS" this month, the first of the three records designed to mark the 20th anniversary of her debut, her agency said Friday.

The EP, set for release on May 19, is the first record by the R&B singer since her single "Courting" dropped in April last year, according to Mun Hwa In.

The EP includes two tracks: "The Same Umbrella," a collaboration with indie folk duo MeloMance and singer Cheeze, and "Minimal World," composed and written by Park.

This is the first of the two EPs Park plans to issue before the release of her ninth full-length album at the end of the year, according to the agency.

"Throughout this year, Park Jung-hyun plans to come in intimate contact with the public through her music," the agency also said, referring to the 20th year since her 1998 debut, with the record "Piece."

Park is also poised to stage four days of concerts, "The Wonder Live," at the LG Arts Center in southern Seoul from July 12-15. 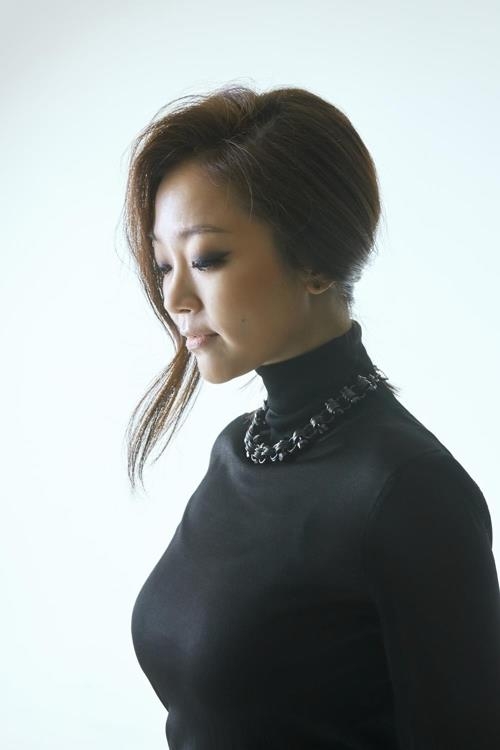 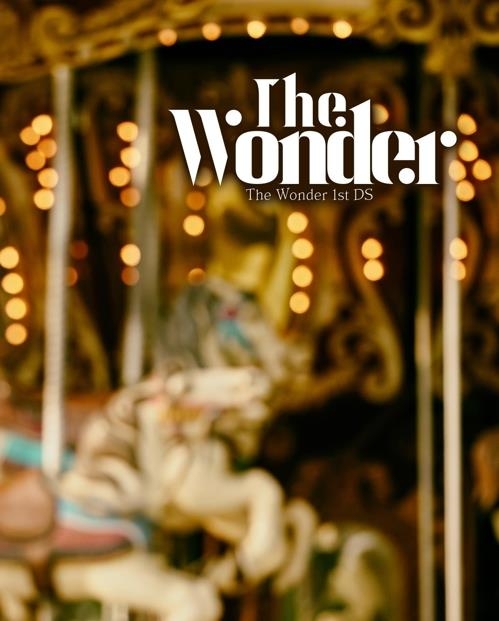