The FSS has warned some banks and various financial institutions against selling financial services and products to consumers using "wrong information." 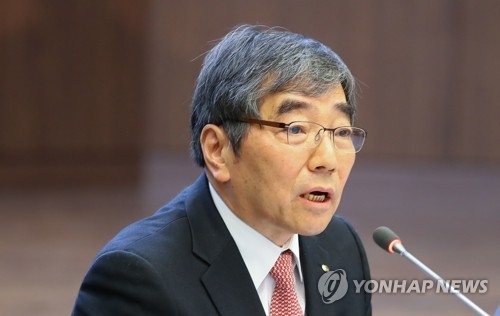 Rather than selling products that can help consumers, some banks and financial institutions focus on irresponsible sales of products that boost their own profits, regulatory officials claimed.

The FSS has set up a task force to reform the financial watchdog and improve consumer welfare.

The task force has discussed measures ranging from realigning the regulator's structure to better protect consumers from illicit sales of financial products and services to strengthening its supervisory role, it said.
(END)