Under the deal signed with Triumph Aerostructure LLC, KAI plans to supply wing and body parts for the B767 twin-engine jet from January 2019 to December 2025, the company said in a regulatory filing.

In the January-March period, KAI shifted to a net profit of 32 billion won from a net loss of 28 billion won a year earlier. 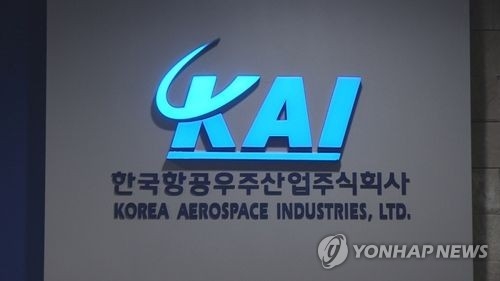