SEOUL, June 8 (Yonhap) -- South Korea's public broadcaster KBS said Friday that two of its reporters have been detained in Singapore ahead of the landmark summit between North Korean leader Kim Jong-un and U.S. President Donald Trump.

The two are being questioned by Singaporean police on charges of trespassing onto the residence of the North Korean ambassador in Singapore, KBS reported on its prime-time news.

The broadcaster offered a public apology for not being cautious in covering news amid a sensitive situation ahead of the summit between North Korea and the United States.

"We will respect the results of the police investigation and take necessary steps as soon as results are available," KBS said in an emailed statement to Yonhap News Agency. 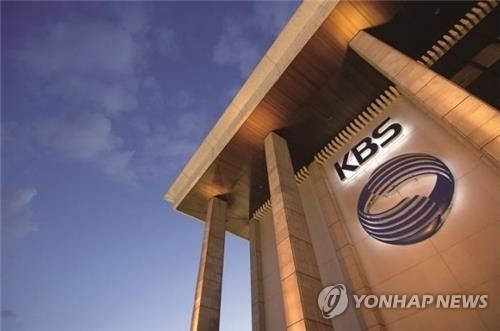 The issue was seriously discussed during a tea meeting between South Korean President Moon Jae-in and his officials earlier in the day, presidential spokesman Kim Eui-kyeom told reporters.

More than 300 South Korean reporters plan to visit Singapore to cover the summit, according to the Korea Press Foundation.