SINGAPORE, June 10 (Yonhap) -- Security further tightened in Singapore on Sunday ahead of the arrival of U.S. President Donald Trump and North Korean leader Kim Jong-un for their historic summit this week in the city state.

Trump's Air Force One is expected to arrive at Paya Lebar Air Base in the central east of Singapore on Sunday after a 17-hour flight from Quebec, Canada, where he attended the Group of Seven summit.

On the same day, the North Korean leader is likely to land at Changi Airport, a civilian facility at the eastern end of Singapore, after about seven hours of flight from Pyongyang, according to media reports.

The Singaporean authorities have designated the sites related to the summit as the special event areas from Sunday through Thursday. They include the Capella Hotel on Sentosa Island, the summit venue, and the places surrounding the Shangri-La Hotel and the St. Regis Hotel where Trump and Kim are expected to stay, respectively. 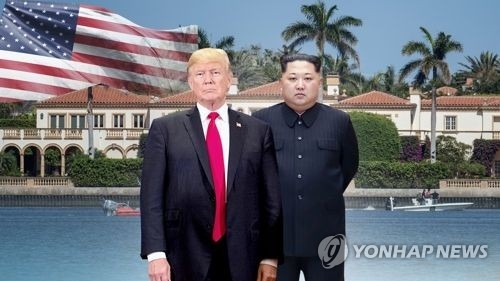 At the designated areas, the police conducted road blocks and security checks. There will be some traffic disruptions around the event venues and along the motorcade movement routes, the police said in a press release that called for "patience and understanding."

Many Singaporeans appeared supportive of the security measures despite inconveniences.

"Roads downtown and leading to Sentosa are having lots of closures and road blocks and traffic checks for all safety and security purposes. I can see we are doing what we can by all means," a Singaporean told Yonhap News Agency on condition of anonymity.

"Certainly, (I) hope all works out well. As a Singaporean, I am proud that Singapore can be seen as a neutral party and a hub for the event," she added.

The heightened security amid media reports that the North Korean ruler might fear possible attacks during his overseas trip given the international criticism of his regime's past military provocations and its records of human rights abuses.

The upcoming summit has been at the center of international attention amid hopes that it will yield a major breakthrough in the decadeslong efforts to denuclearize the North and establish a peace regime on the divided Korean Peninsula.

Earlier this month, Trump put the on-again, off-again meeting back on track after abruptly calling it off on May 24, citing "open hostility" from the North. The reversal followed Pyongyang's conciliatory gesture and Seoul's mediation.

The summit was arranged as there were strong incentives for both leaders, said Agathe L'Homme, The Economist Intelligence Unit's Asia analyst.

"The summit will represent a major diplomatic win for Mr. Trump ahead of the U.S. midterm elections later this year. The U.S. president will seek television-friendly optics for this historic meeting in order to bolster his popularity at home," the analyst said. "On the North Korean side, a meeting with a sitting U.S. president is in itself a victory for Kim Jong-un, as previous U.S. administrations have always held back this diplomatic concession." 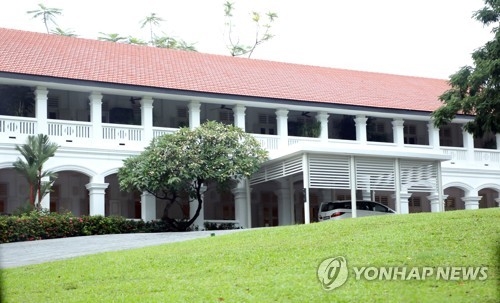