The company, one of the flagships of Hyundai Motor Group, said it plans to have some 4,000 researchers on its payroll by 2025, a more than fivefold increase from around 800 at present.

The company earlier said it aims to focus more on know-how related to self-driving cars that promise to lead future growth in the automotive industry as a whole.

It said a software training academy has been set up at a cost of 1.4 billion won (US$1.3 million) for its staff that will allow experts to lead critical projects and develop high quality software that will be essential for the growth of self-driving cars.

"The advent of the self-driving connectivity is making it critical for companies to be leaders in related software," a corporate source said. Such software must be impervious to outside hacking and keep people, as well as the vehicles, safe even under very extreme conditions.

He added that Hyundai Mobis is moving to expand its Indian R&D center, which is already the center of its software development endeavors, as well as establish another research branch in Vietnam.

The company, meanwhile, said that it will roll out 20 self-driving M. Billy test beds in late 2019 so they can be checked on actual roads all across the world. The programs will allow it to gather valuable critical information and data on automation. 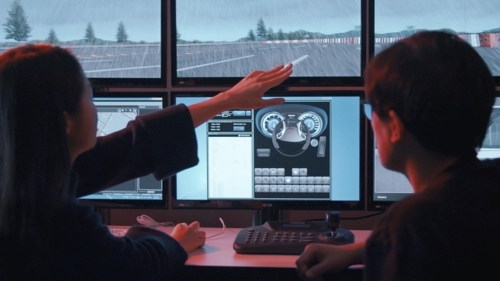