Released June 6, the film debuted on top of the weekend box-office chart, bringing its domestic total to 3.22 million admissions, according to the computerized box-office tally from the Korean Film Council (KOFIC). 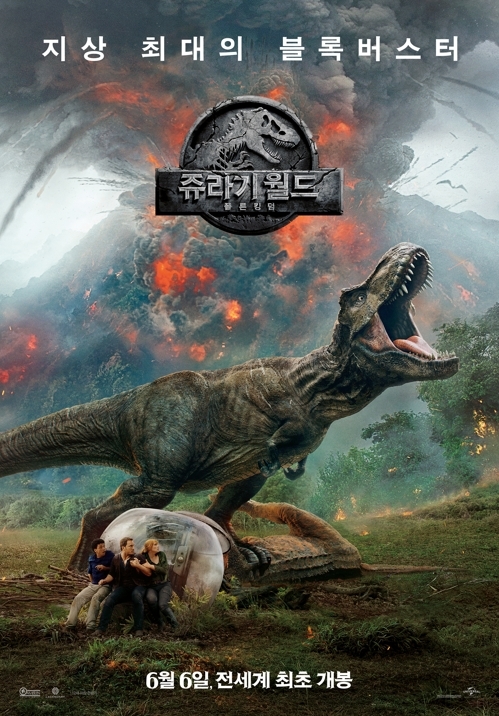 The Korean crime thriller "Believer" slipped to No. 2 after winning two consecutive weekends.

The movie starring Cho Jin-woong and Ryu Jun-yeol added 401,257 viewers to its cumulative of 4.5 million.

A remake of the Hong Kong crime thriller "Drug War" (2012) by Johnnie To, the new film tells the story of the unlikely partnership between police anti-drug unit officer Won-ho and low-level drug dealer and informant Rak as they take down a massive Seoul-based international drug cartel to which the latter once belonged.

"Hereditary," an acclaimed new American horror movie, came in third with 71,480 views, followed by the U.S. comedy "I Feel Pretty" (67,892) and "Pokemon DP: Dialga versus Palkia versus Darkrai," the latest installment in Japan's Pokemon animation series (52,513). 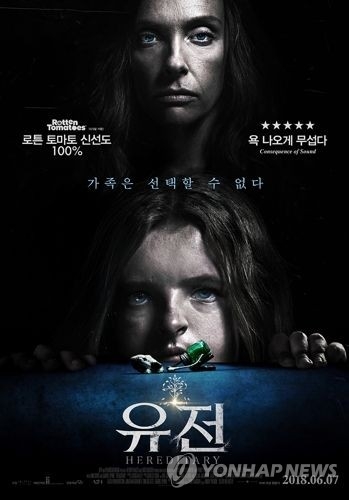