SEOUL, June 11 (Yonhap) -- South Korea's financial regulator said Monday it will preemptively act if swings on financial markets deepen amid the recent tumult in emerging markets such as Argentina and Turkey.

South Korea's exposure to four nations -- Argentina, Turkey, Brazil and Indonesia -- stood at US$13.2 billion at the end of March, accounting for 5.6 percent of the nation's total external assets, according to the Financial Supervisory Service (FSS). 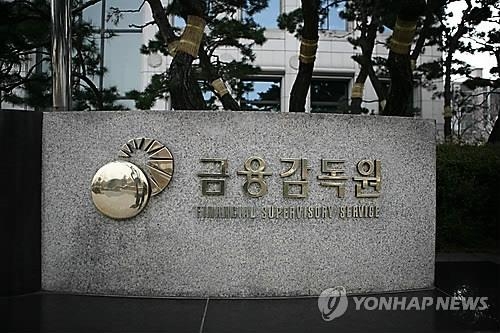 The nation's holdings in Argentina and Turkey reached $1.37 billion, accounting for 0.6 percent of the nation's total external exposure, the FSS said in a statement.

The FSS said it will strengthen monitoring of financial markets and act swiftly if volatility worsens.
(END)