Savings accounts, including time deposits and installment savings, with a balance of 1 billion won or more totaled 499.2 trillion won at the end of 2017, up 33.3 trillion won from a year earlier, according to data from the Bank of Korea (BOK).

Experts said rich people or businesses may be shying away from making investments as they are uncertain about government policy and other circumstances.

"In general, those who have a deposit balance of 1 billion won or more can been viewed as wealthy people and companies. They keep their money in banks as they think it's not the right time to invest," Sung Tae-yoon, a professor at Yonsei University, said. "They are reluctant to make investments because of lingering uncertainties." 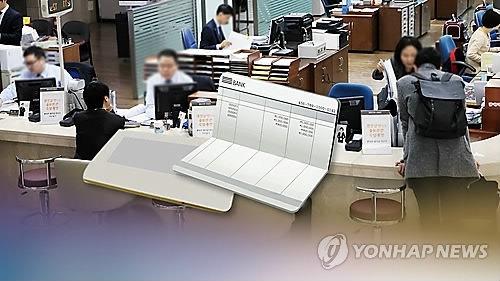