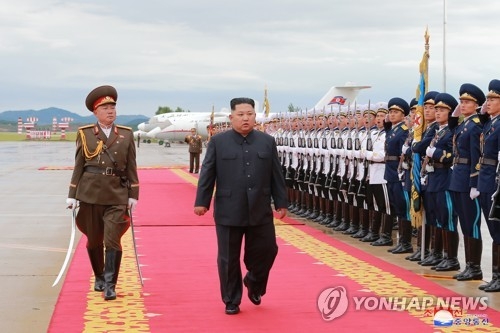 Also among them was Ri Myong-su, chief of general staff of the Korean People's Army, who was recently reported to have been replaced by his deputy Ri Yong-gil. 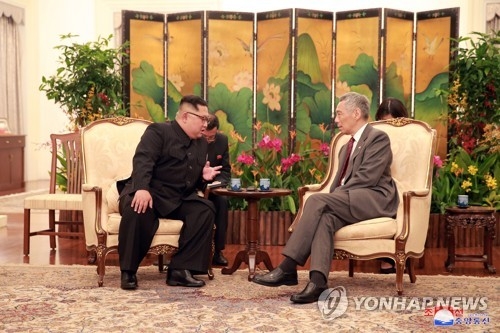 In an editorial, the Rodong Sinmun, the official newspaper of the North's ruling party, said that Pyongyang intends to normalize its ties with the U.S. through talks and negotiations but underlined the importance of fairness in building international relations.

"Despite the enmity against each other in the past, we intend to remove misunderstanding and mistrust through talks and negotiations, improve and normalize relations should the U.S. recognize our sovereignty and come forward with an amicable attitude," it said. "Recognizing one's sovereignty is a prerequisite factor in establishing fair international relations."