"I think I've watched the series over 100 times. I am saying this to emphasize how hard we've been working on the final edit. I am very confident on the degree of completion of this drama," he said in a meeting with local reporters in Seoul.

The drama, which premiered June 4, centers around Nam Shin, a third-generation chaebol heir who falls into a coma following an accident, and his mother, who creates a robot duplicate of him called Nam Shin III.

Actor Seo Kang-joon plays the double role of the sick man and the robot, while Gong Seung-yeon plays the man's bodyguard Kang So-bong. 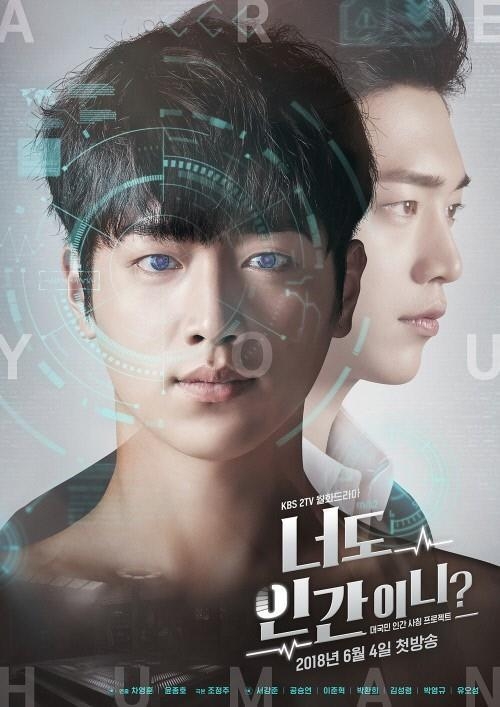 The full episodes have already completed filming, which took two years and cost more than 10 billion won (US$9.23 million). The 18-episode drama was partly filmed overseas, including in the Czech Republic, and extensively uses computer graphics to express the highly advanced AI technology.

The producer said while the series features a robot, the story is, in essence, about a power struggle within the chaebol family and motherly love. He complimented Seo on his double role performance.

"I am very satisfied with his acting. I told him that he showed his best. If the drama doesn't take off, it will be all my fault," Cha said.

The series has aired four episodes so far, with viewership ratings in the 5 percent range.

Yoo Sang-won, director of the drama business department of Monster Union, the series' production company, said the company shot the drama in its entirety before broadcast in order to earn time to work on computer graphics.

"We thought it would be hard to satisfy viewers who are used to high-tech computer graphics technologies used in Hollywood films," he said, adding, "I can't reveal the exact production cost, but I can tell you that the drama is worth the money."

It took about one year to air on TV after filming was completed. In the past year, a series of dramas themed with robots have come out, including MBC's "I'm Not a Robot."

"It bothered us a bit, but we tried our best to make every detail to perfection, believing that small things make a big difference," Yoo said.

The series follows the drama "The Miracle We Met" that ended on May 29, with a 13.1 percent viewership rating.

The producer voiced confidence the drama will increase its viewership rating soon and said there won't be a show cancellation due to the World Cup in Russia, set to start June 14. 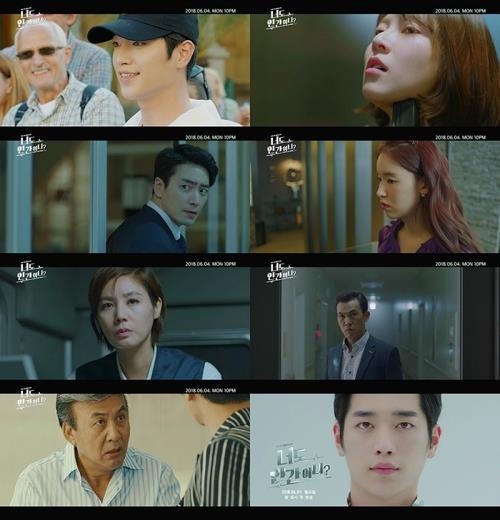 'Are You Human Too?' producer confident about computer graphics, ratings improvement

'Are You Human Too?' producer confident about computer graphics, ratings improvement