The service, called VIBE, makes recommendations according to each user's music preferences and patterns, Naver said.

The service collects data that is then used to improve recommendations and suggest new songs for the user, the company said.

Naver said the service will be connected to the company's AI speaker Wave, as well as other platforms.

VIBE will be officially available on both Android and iOS on June 18, the company said. 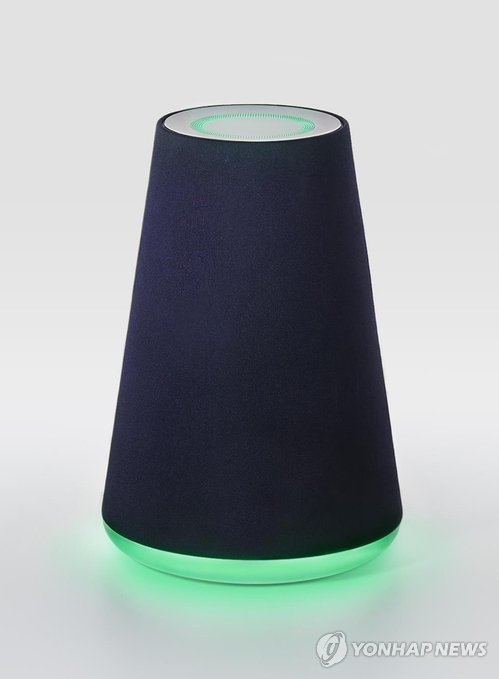