SEOUL, June 11 (Yonhap) -- One of the longest-running K-pop idol boy bands, SHINee, has returned with its sixth full-length album "The Story of Light," a set of three five-track records marking the now-quartet's 10th year since its debut.

The second episode of the new album was unveiled at major online music stores Monday evening, including its title track "I Want You."

The first episode, led by the lead track "Good Evening," was released on May 28, as SHINee strategized to increase the lure of the new album by dropping it in three phases. The third part, including the title track "Our Page," is set for release on June 25. 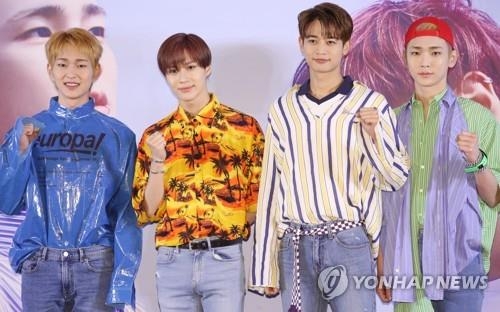 The new album was timed to mark the 10th year since the group, originally a quintet, debuted with its first EP "Replay" on May 25, 2008. It is also the first SHINee album since member Jonghyun died in a suicide in December 2017.

"This new album is a compilation of all the images SHINee has so far put forth. It is also meant to celebrate the 10th anniversary," member Key said during a press conference in southern Seoul on Monday.

It was out of the members' eagerness to put focus on as many songs as possible that they decided to launch the new album in three batches, the band said.

"The first episode, as we thought, reflects the image of what others think of SHINee, while the second episode, including 'I Want You,' show how we take ourselves to be," Key said. "The third episode has a very different feeling, with medium-tempo R&B songs." 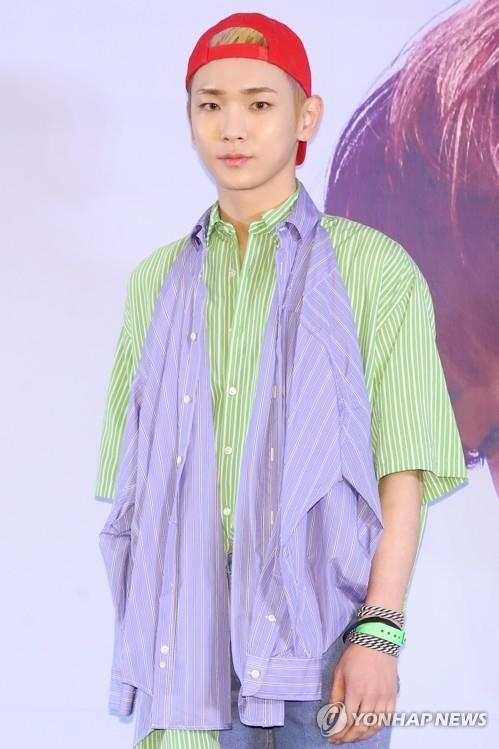 Recalling the ten years of their music career together, member Minho said, "We wanted to be new and trendsetting each time we came back."

"Ten years from now, I want to be still active as part of SHINee, continuously issuing new records," he said, revealing that the team members renewed their contract with the agency SM Entertainment. "As we signed the contract, Lee and we said, 'This is just the beginning.'" 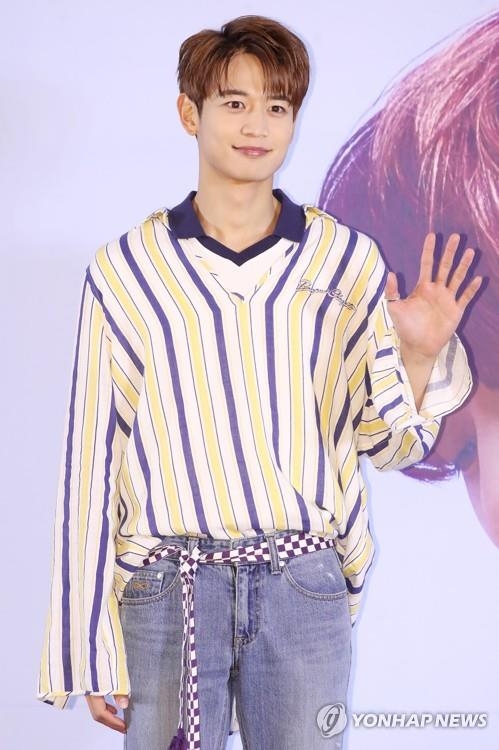 In the course of 10 years at the forefront of the K-pop scene, SHINee has made a string of hit songs at home and abroad, led by the first title song "Replay." Starting off in their teens, the members have grown into their mid and late 20s.

"To anyone's eye, SHINee is still young, fresh and in good shape," member Taemin said. "If I were a woman, I would be very much in love with SHINee," the youngest member said half-jokingly.

Their 10-year career has given the members the maturity and leeway to put their music and performances through many different interpretations, he said. "Having started as a trainee at the age of 13, I have spent exactly half of my life in SHINee. I am very proud of myself for having worked in the same job for more than 10 years." 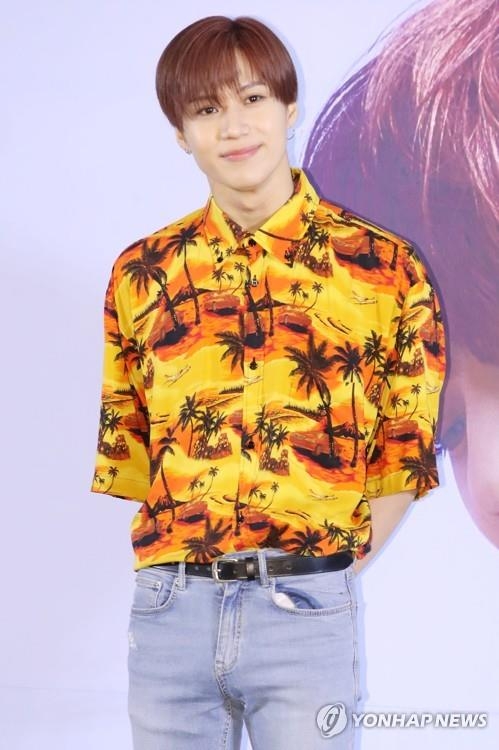 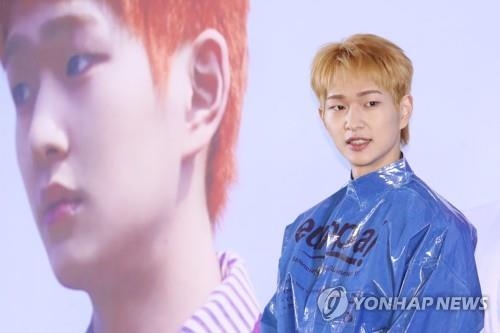 "My unchanging hope is that SHINee could continue to be and that our fans and we could stay happy with that," Onew said.

The members also remotely referred to the grief they suffered from Jonghyun's death. "The reason we made three title tracks this time is because we wanted to show you that SHINee's still here, working hard, doing well and coping well with things as they are," member Key noted.

Like the first episode, the second batch of the album consists of powerful dance songs laced with strong house beats, but with more colorfulness and vivacity to play against the summer backdrop, the members said.

A music video of the title track of the second episode is set against a backdrop of hot pink, with the members dancing while clad in different tropical colors.

SHINee will go onstage with the second title track this week, starting with an appearance on the K-pop channel Mnet on Thursday, their agency said.

10-year-old SHINee returns with 3-part LP, hopes to stay for another 10 years

10-year-old SHINee returns with 3-part LP, hopes to stay for another 10 years