The summit is to begin at 9 a.m. on the resort island of Sentosa against the backdrop of the North's nuclear capability that Trump has vowed never to allow to hold the United States hostage. 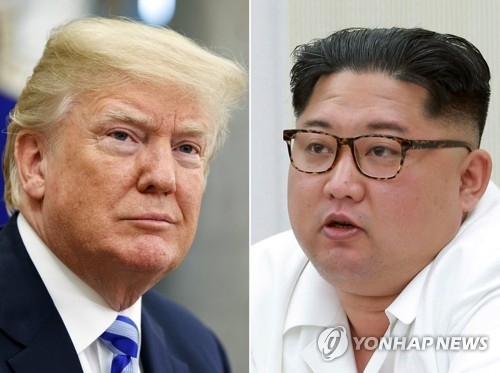 "The ultimate objective we seek from diplomacy with North Korea has not changed: a complete and verifiable and irreversible denuclearization of the Korean Peninsula is the only outcome that the United States will accept," U.S. Secretary of State Mike Pompeo told reporters here Monday. "But I am very optimistic that we will have a successful outcome from tomorrow's meeting between these two leaders."