The production line has become the carmaker's second overseas operation to have churned out more than 8 million vehicles after Hyundai's plant in China, the company said in a statement.

Of the 8 million autos, 5.3 million were sold in the Indian market and 2.7 million were exported to Africa, the Middle East, Latin America and Asia, South Korea's No. 1 automaker said. 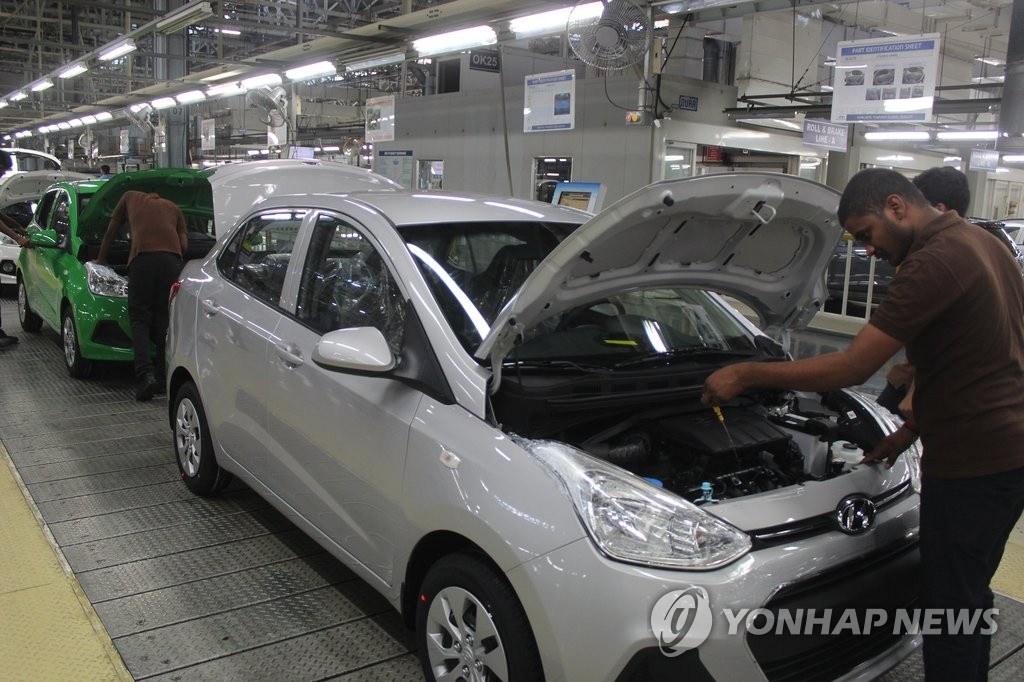