A total of 2.44 million people, or 13.6 percent of National Health Insurance subscribers, will start paying an additional 900 won to 17,100 won every month from July depending on their income.

The change will be applied for one year up till June 2019, the NPS said.

Under existing rules, South Koreans are required to join the system, and foreigners living in South Korea can also apply for coverage. The number of people who are covered by the National Health Insurance system reached 52.43 million at the end of 2017.

The change came as the government has altered how its calculates insurance fees. Seoul has vowed to greatly expand medical coverage by the state-run health care program in line with its efforts to reduce the financial burdens for patients. 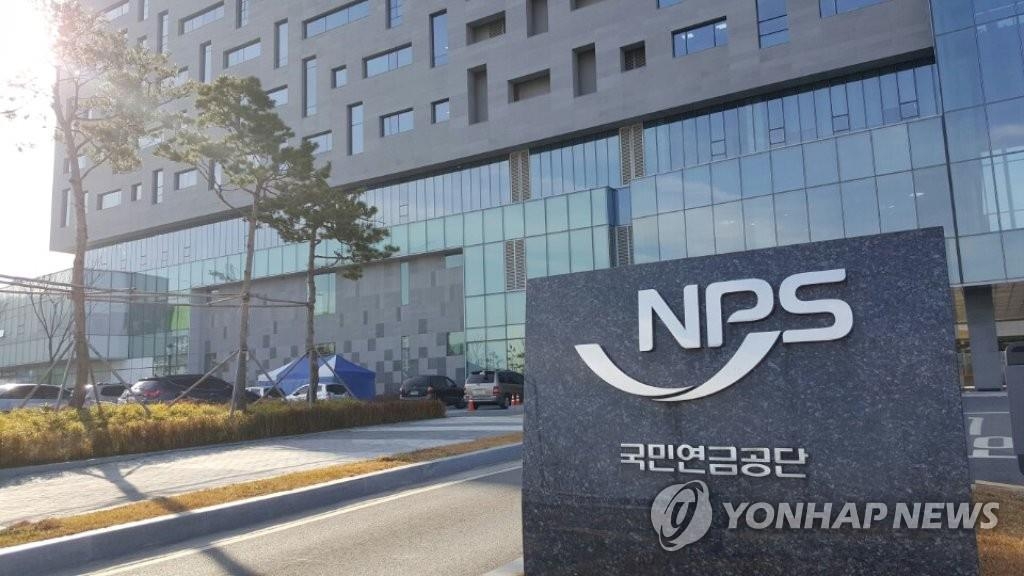 People with monthly income over 4.49 mln won to pay more for state insurance

People with monthly income over 4.49 mln won to pay more for state insurance