SEOUL, June 12 (Yonhap) --Taeyeon, the lead vocalist of Girls' Generation, will drop her third EP, "Something New," next week, her agency said Tuesday.

The album, set to be out Monday, will be the first release from the singer since her second EP, "This Christmas: Winter Is Coming," was released in December, according to SM Entertainment.

Taeyeon will show her new sides in the forthcoming album that consists of six songs of diverse genres, including the main track. 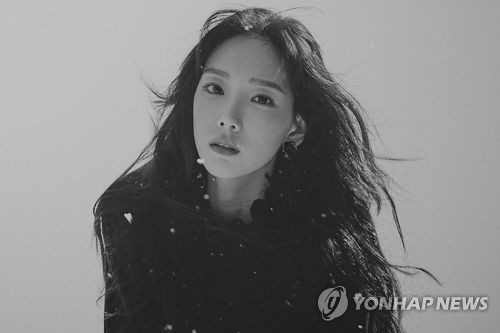 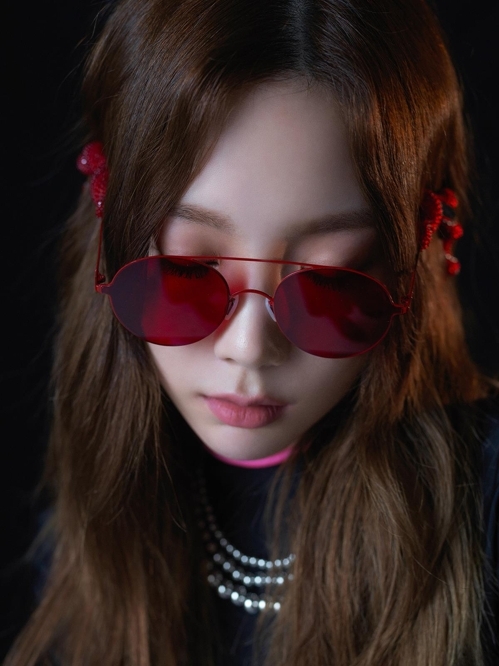