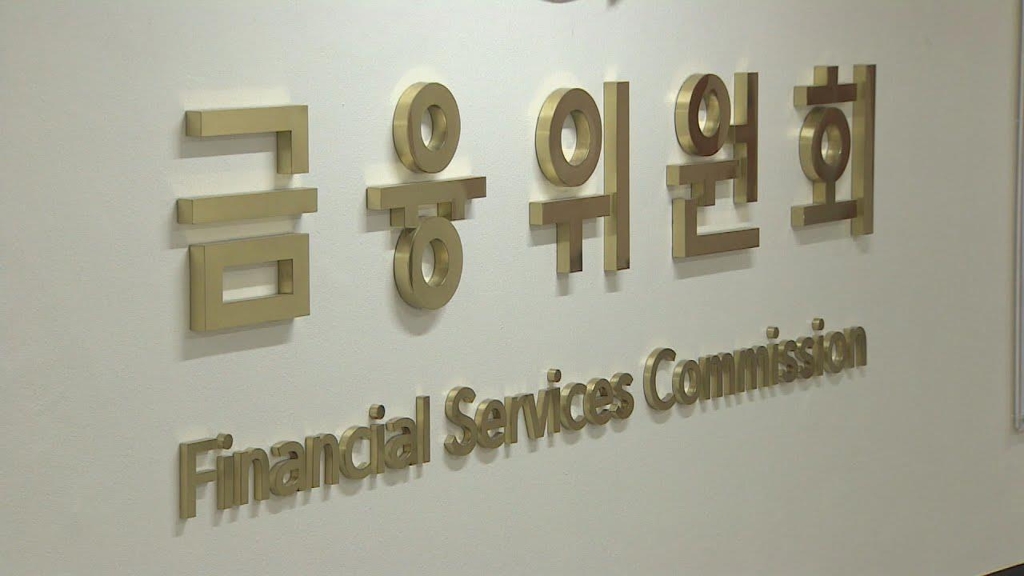 A fund "passport" system is designed to allow for cross-border transactions of public-offering funds.

Under this arrangement, if a fund is approved in a country, it would be approved in other participating member states without having to meet different regulatory requirements.

The bill requires a financial firm with working capital of more than US$500 million to join the fund "passport" system.

It also bans a financial firm from investing more than 20 percent of its fund assets into its affiliates.
(END)