The top U.S. diplomat was set to arrive in Seoul later in the day.

Kono is set to pay a visit to President Moon at 3 p.m. Thursday, the official added. 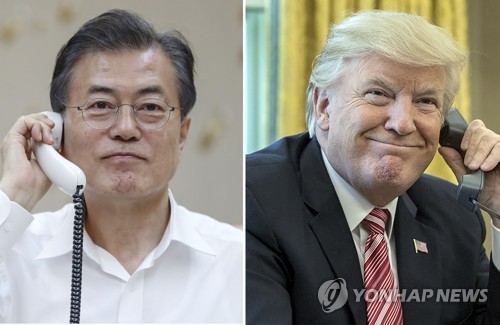