It is the first time that Kia Motors has introduced a China-specific in-car infotainment system. It was jointly developed by the QQ Music service operator of China's Tencent, the carmaker said in a statement. 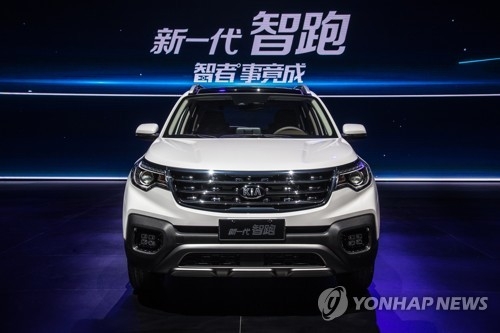 Unveiling the system at an industry fair in Shanghai, Kia said the system will be installed in a new model that will be sold in the Chinese market next year.