Released on June 6, the film added 446,897 to its domestic total of 4,000,013 admissions on Wednesday, the eighth day of its run, according to the computerized box-office tally from the Korean Film Council (KOFIC). 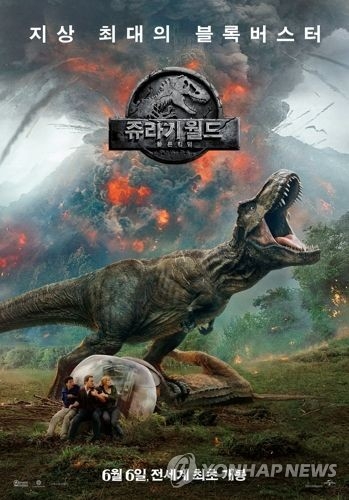 In the sequel, Kang Dae-man (played by Kwon Sang-soo), the owner of a comic book rental shop and father of two children who once dreamed of becoming a detective, and No Tae-soo, a legendary detective of the Seoul police agency, open a private detective's office and investigate commissioned cases. 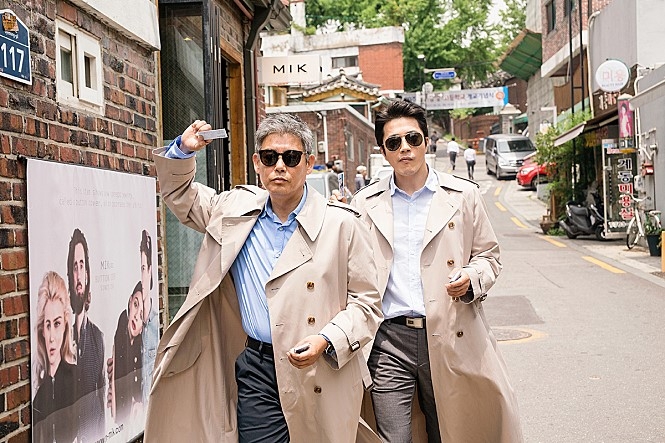