The 2017 statistics on military manpower affairs, published by the administration, revealed a total of 59 cases of illegal means for draft evasion laid bare by its special legal police and intentional weight control topped the list of such cases with 37 percent.

Feigned insanity for the avoidance of conscription came next with 23.7 percent, trailed by getting a tattoo with the purpose of evading service with 20.3 percent. Among other less common ways of draft evasion were deception on educational background, intentional knee surgery and an intentional fracture.

Some young South Koreans have been caught using creepy methods -- cutting fingers, having full-body tattoos and removing teeth -- to dodge their military service. In South Korea, all able-bodied males are required to serve almost two years in the military.

In case a would-be draftee is suspected of trying to dodge the draft by resorting to intentional weigh control, the administration usually defers its decision on whether he is judged eligible for conscription in a medical checkup and has him undergo an additional, unexpected medical checkup. 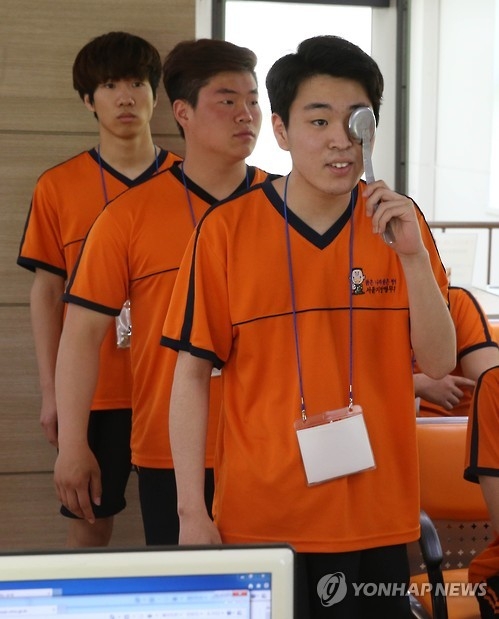