The ministry said the connection is to uphold the recent agreements between the two to defuse military tensions and prevent unexpected confrontations, especially in the Yellow Sea.

During the 9 O'clock test communication earlier in the day, a South Korean Navy vessel off Yeonpyeong Island contacted a North Korean patrol boat, which responded immediately to the call, the ministry said.

The ministry said the maritime communication between the two was severed in May 2008 when the North stopped responding to all South Korean calls made via the global merchant marine communication network.

In June 2004, when the two Koreans maintained amicable relations, they agreed to use the same radio frequencies and visual signals for better communications in the waters around the Korean Peninsula. On June 14, the first-ever communications at sea between South and North Korean patrol ships were carried out. 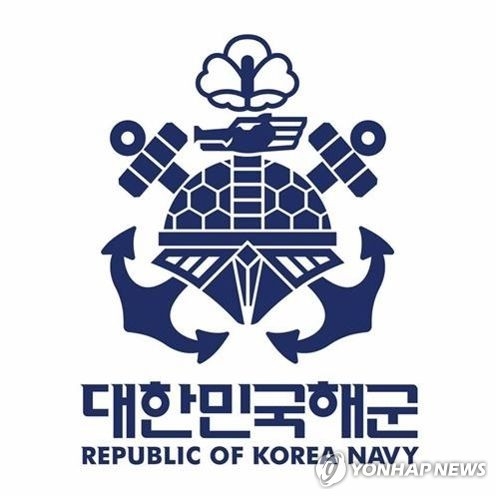