The report outlining the relationship between oil prices and inflation by the Hyundai Research Institute (HRI) showed that if crude prices go up 5 percent every month in the second half of 2018, this could push up local consumer prices by 0.4 percentage point overall.

It said the gain also translates into a 6 percent rise in import prices and a 1.8 percent increase in producer prices.

In the first five months of this year, the benchmark Dubai crude rose an average of 2 percent per month, causing consumer prices for Asia's fourth largest economy to advance 1.4 percent on a monthly basis.

The private research institute warned that if a rise in crude prices fuels inflation at a time of sluggish growth, the country could experience stagflation.

Stagflation is slow or stagnant economic growth amid a rise in prices, potentially leading to a contraction in gross domestic product.

The Organization of the Petroleum Exporting Countries last month agreed to increase production after cutting back on output for over a year, but crude prices have continued to rise, with many economists saying this trend may be sustained in the second half due to worldwide growth. Firm growth usually fuels demand for oil, causing prices to rise.

In addition, the crude reserve held by countries has fallen below the average for the past five years, while the strengthening of the U.S. dollar could cause nations to buy more oil cheaply with their foreign exchange reserves.

Lower reserves usually leads to a rise in demand as countries stockpile the critical energy resource. 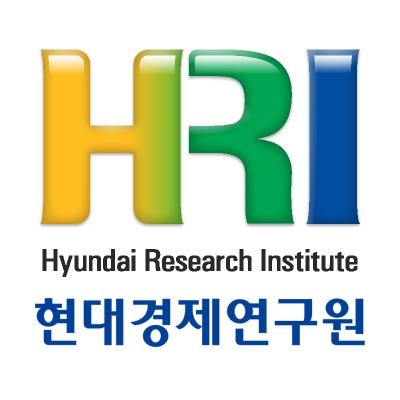