Hwang led the North Korean army's political bureau and sat on the Workers' Party's Central Committee before being expelled.

Although his current position and role remain unclear, he was among the entourage of the North's leader when he visited Sindo County near the border with China, as reported by the Korean Central News Agency on Saturday.

It was the state media's first direct mention of Hwang's activities since Oct. 12, 2017, when he attended an event to mark the 70th anniversary of the foundation of Mangyongdae Revolution Academy and Kangbansok Revolution Academy.

His name was mentioned by the media prior to those of the party's director, Han Kwang-sang, and Kim Song-nam, the first vice director of the party's international department, suggesting he holds a higher position.

He might have a powerful ministerial position in control of personnel affairs inside the party. Another theory is that he might be in charge of guiding the military on the party's policies.

In February South Korea's National Intelligence Service briefed the National Assembly that Hwang was believed to have gone through ideological education as part of disciplinary measures following his dismissal as a result of the party's personnel evaluation carried out between October and December.

Since October, he had been occasionally spotted on North Korean TV attending events, but his name was rarely mentioned. On April 11, the North Korean media sent out a brief statement saying Hwang had been dismissed from the post of vice chairman of the party's Central Committee.

In May, he was seen sitting in the front row of the party's military committee meeting, raising speculation that he could have been tasked again with roles related to the military inside the party. 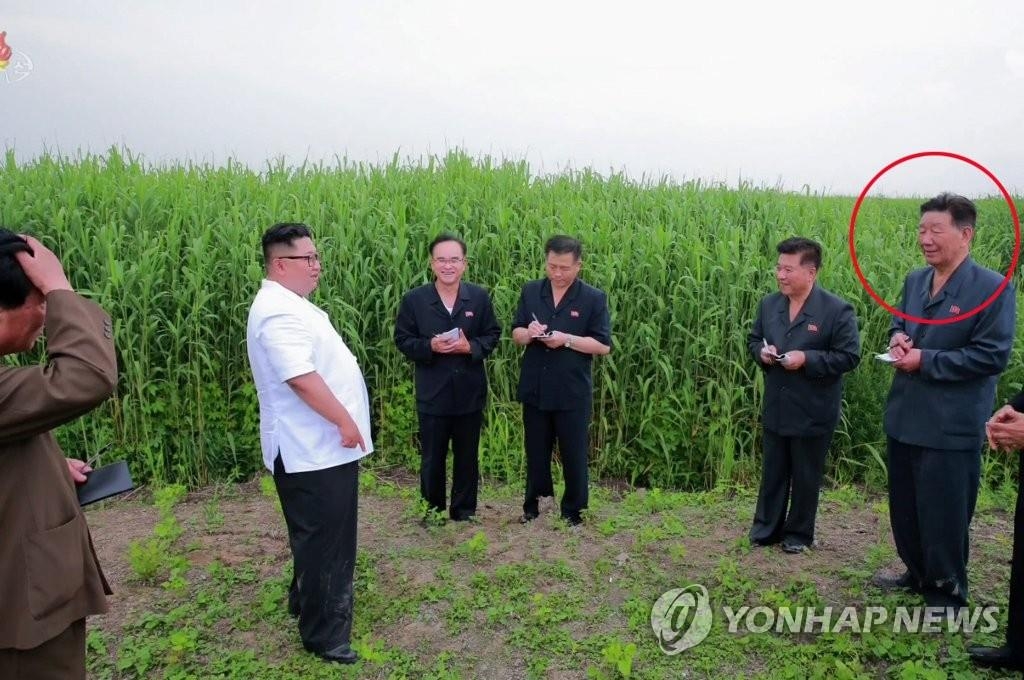