SEOUL, July 1 (Yonhap) -- South Korea's exports will likely maintain their growth in the third quarter of this year despite losing some price competitiveness on the global arena, a state-run trade promotion agency said Sunday.

According to the Korea Trade-Investment Promotion Agency (KOTRA), its Export Leading Index for the July-September period edged up 0.3 point to 59.6.

"There are concerns brewing over the trade war between the United States and other countries as well as worries surrounding foreign exchange rates and financial instability in emerging markets, but the overall index is maintaining an upwards momentum," it said.

The leading index assesses orders placed by foreign buyers and businesses for South Korean-made goods. A reading over the break-even 50 mark means outbound shipments will grow compared to the previous quarter, while numbers falling shy of the threshold reflect weaker exports.

KOTRA said that with the exception of the Middle East and Africa, the numbers all showed improvement in exports.

In particular, the index for the Commonwealth of Independent States surged 22 points to 81.3 for the third quarter, with numbers for Japan and Asia and Oceania reaching 60.2 and 62.5, respectively. The figures for Latin America and Europe stood at 59.6 and 68 for the three-month period.

Sector by sector, the data showed South Korean exports of semiconductors, auto parts, food and textiles may post growth in the coming months, although wireless telecommunication and steel could have to cope with weaker overseas demand. The index for semiconductors reached 75.7.

KOTRA said the country's price competitiveness evaluation index stood at 47.8, down 0.1 point from the second quarter.

The drop in the country's overall price competitiveness marks the ninth quarter in a row that this number has headed south. Weaker numbers generally impact labor-intensive industries and those competing with countries that can produce same products cheaply by taking advantage of a lower-paid workforce. 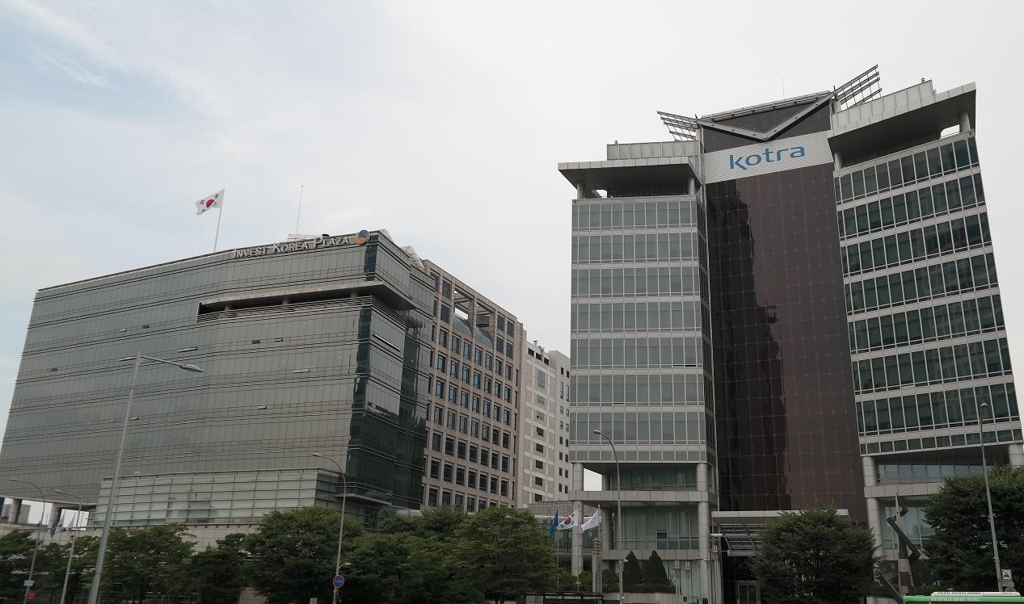