The Ministry of Land, Infrastructure and Transport said a preannouncement of legislation for the revision will be made Monday, with actual implementation to begin around October of this year.

Under the changes following the LDWS rules that first went into effect in January 2017, vehicles with four or more axles, most cargo trucks and large specialized vehicles will be required to add safety features.

Initially, vehicles longer than 9 meters with a gross weight of 20 tons were compelled to install the driving safety system, which is designed to keep the car in its lane automatically if it drifts into another. Drowsy driving, especially by large vehicle drivers, have led to numerous traffic fatalities in recent years.

It said detailed information on the changes and support can be found at the homepage of the Korea Transportation Safety Authority (http://www.molit.go.kr). 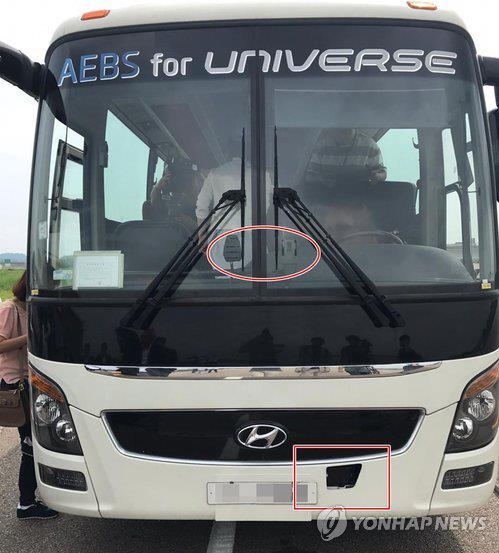