Opening on Wednesday, the Warner Bros. Korea release amassed 734,566 admissions from Friday to Sunday, according to box office figures from the Korean Film Council.

Starring new-face actress Kim Da-mi and directed by Park Hoon-jung, the movie tells the story of a girl who is raised by an old couple after losing her memory but regains her power and memory in the process of being chased by a mysterious group of people with supernatural powers. 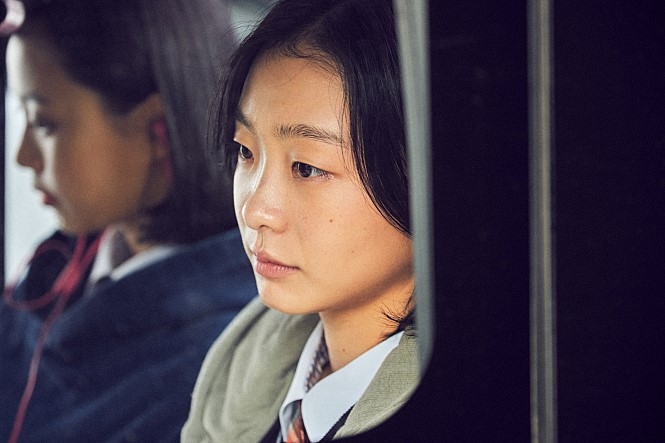 "Accidental Detective 2: In Action" fell to second after ruling the box office for two weekends in a row.

The CJ Entertainment release sold 419,381 tickets over the weekend, for a total of 2.8 million admissions.

The sequel to the 2015 comedy-detective film "The Accidental Detective" revolves around the owner of a comic book rental shop and a legendary homicide detective who open a private detective's office and investigate commissioned cases together.

"The Witch" and "Accidental Detective 2" accounted for 63 percent of the total weekend box office.

Directed by Min Kyu-dong, the Next Entertainment World drama is based on a real-life reparation trial filed in the 1990s in Shimonoseki, Japan, by a group of 10 Korean women forced into sex slavery or labor for World War II Japanese soldiers.

The court trial that lasted six years produced a meaningful ruling that ordered the Japanese government to compensate the victims for the first time in history. 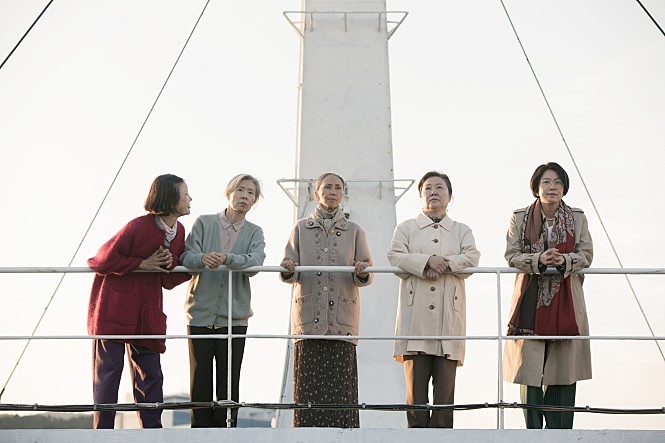