According to the Ministry of Gender Equality and Family and Statistics Korea, one-woman households accounted for 49.5 percent of the total 5.74 million single-person households this year.

Overall, the total number of women in Asia's fourth-largest economy stood at 25.75 million this year, making up 49.9 percent of the country's population. Life expectancy of Korean women was 85.4 years, up by 3.3 years from 10 years ago and 6.1 years longer than that of men, the data showed. 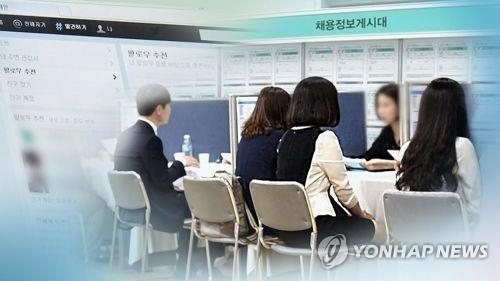