"Recommendations will be accepted by July 27, and an awards ceremony will be held in November," they said.

The heads of public and civic organizations, as well as a group of more than 30 Seoul citizens, are eligible to make recommendations, according to the officials.

A total of 797 foreigners from 94 countries have so far been granted honorary citizenship since the system was launched in 1958, they said. 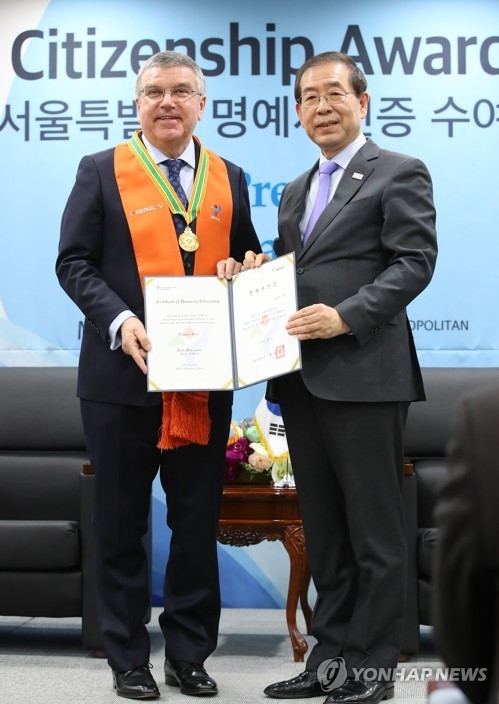