The mobile carrier said the device boasts a 6.3-inch screen with 18.5:9 ratio, along with a 3,700mAh battery, making it the ideal smartphone to enjoy video and gaming contents.

The Galaxy A8 Star is also the first smartphone to be released in South Korea with a 24-megapixel front camera. The device comes with a dual-lens camera at the back with 24 and 16-megapixel lenses.

Preorders will run from Tuesday to Thursday, with the official release slated for Friday. 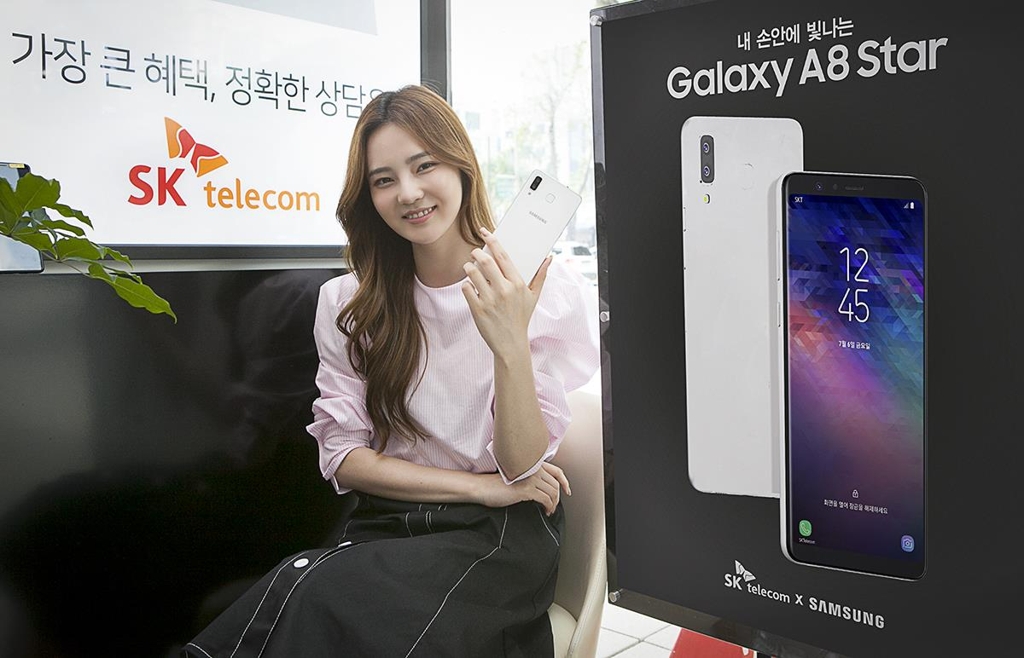