The two-day session, the fourth of its kind, is to open in Gyeongju, a southeastern city of South Korea, on Thursday.

"There will be in-depth discussions on issues related to a push for the demarcation of maritime boundaries between the two countries," the ministry said in a press release.

The previous round of negotiations took place in Beijing in August last year.

Seoul has demanded that the EEZ be demarcated by drawing a median line. However, Beijing has argued that the coasts and the population along them must be taken into account to conduct a proportional EEZ demarcation. 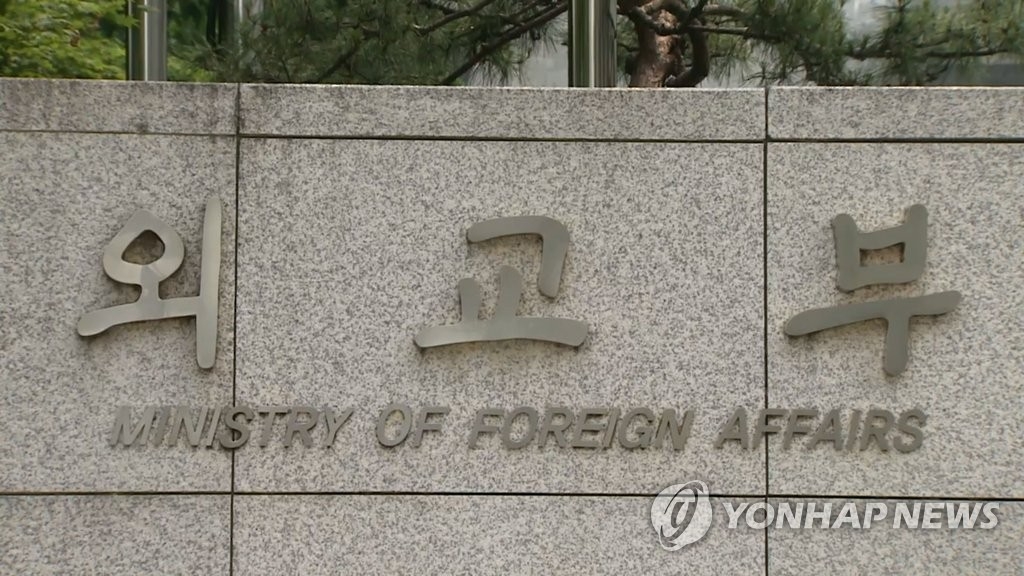 S. Korea, China to hold talks on EEZ this week

S. Korea, China to hold talks on EEZ this week