The KBO announced the starting lineups for the Dream and Nanum Teams for the annual midseason affair to take place on July 14 at Munsu Baseball Stadium in Ulsan, 400 kilometers southeast of Seoul. 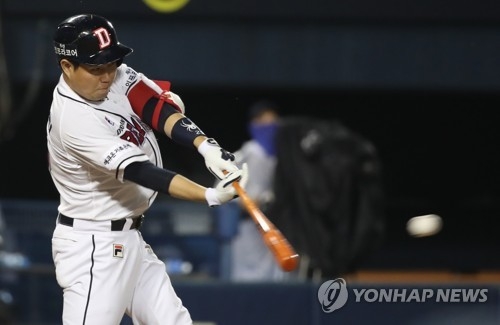 Yang, considered the KBO's best two-way catcher, is tops with a .378 batting average. He also has 17 home runs, just five shy of a career high set in 2016, with the Bears sitting pretty in first place at 53-26, 5.5 games ahead of the Hanwha Eagles.

Lee Dae-ho, one-time Seattle Mariners first baseman, is a two-time All-Star Game MVP and will play in his ninth All-Star Game. Choi Jeong was the 2017 MVP.

The Nanum Team has six starters from the Twins and four more from the Eagles. 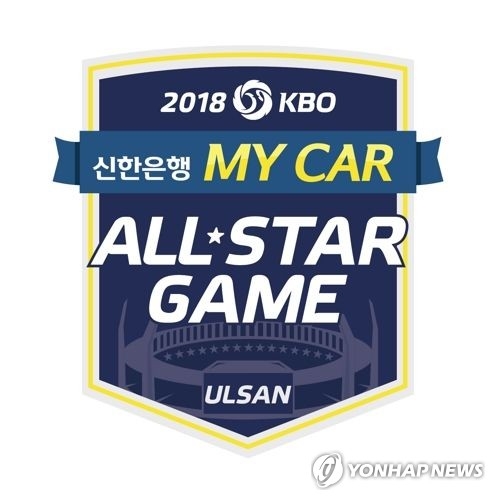 Overall, 11 of the 24 players are first-time starters, and seven of them will be going to their first All-Star Game.

Doosan manager Kim Tae-hyung will be the skipper for the Dream Team, and Kia boss Kim Ki-tai will handle the Nanum Team. Their managerial selections -- 12 a side -- will be announced on Thursday.