A DDoS attack refers to a situation in which a multitude of infected computers are directed to try to communicate with a particular computer, overwhelming its connection bandwidth and crowding out legitimate users. Such attacks target a wide variety of businesses and organizations, ranging from governments, companies, financial institutions and media outlets.

The United States stood at the top with 30 percent, followed by China and Britain with 16 percent and 5 percent, respectively, Akamai data showed. India took up 4 percent.

Security industry insiders said that since DDoS attacks are caused by infected computers, the figure does not necessarily indicate that South Korean nationals were directly involved in the hacking. 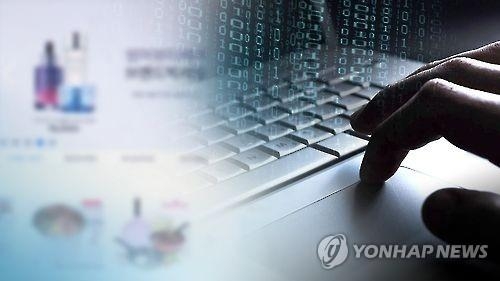