SEOUL, July 2 (Yonhap) -- South Korea's financial firms will join hands in managing troubled companies subject to a creditor-led restructuring program as a special law on a voluntary workout came to an end this month, the financial regulator said Monday.

The Financial Services Commission (FSC) said local financial institutions, or creditors, will map out a guideline to encourage companies to continue to take credit risk assessments and carry out voluntary restructuring programs.

The move came as the law demanding creditors of C-rated firms start a workout program with 75 percent consent of creditors expired in the beginning of July. Without the law, those low-graded companies may fall into bankruptcy or be placed under court receivership.

The law was first introduced in 2001 in order to promote creditor-led spontaneous workout efforts in South Korea, where corporate restructuring had been widely spearheaded by the government.

"The guideline will help creditor banks continue to lead voluntary corporate restructuring without the law," said FSC Vice Chairman Kim Yong-beom. "Still, the guideline itself can't replace the law completely. We ask the parliament to enact the law again." 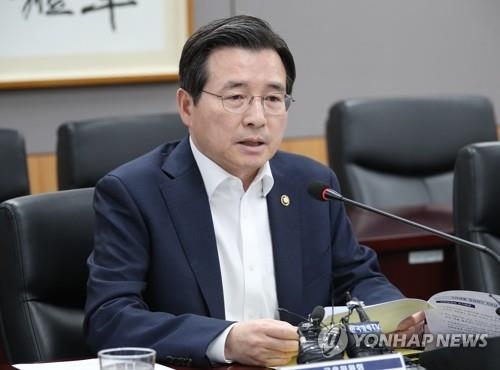