Ku Bon-tae, vice minister of external economic affairs, arrived here on an Air Koryo plane and was soon whisked away in a Chinese vehicle.

"The trip by the vice minister of external economic affairs, not an official from the foreign minister, is a show of determination by North Korea and China to seek economic cooperation in earnest," a source here said. 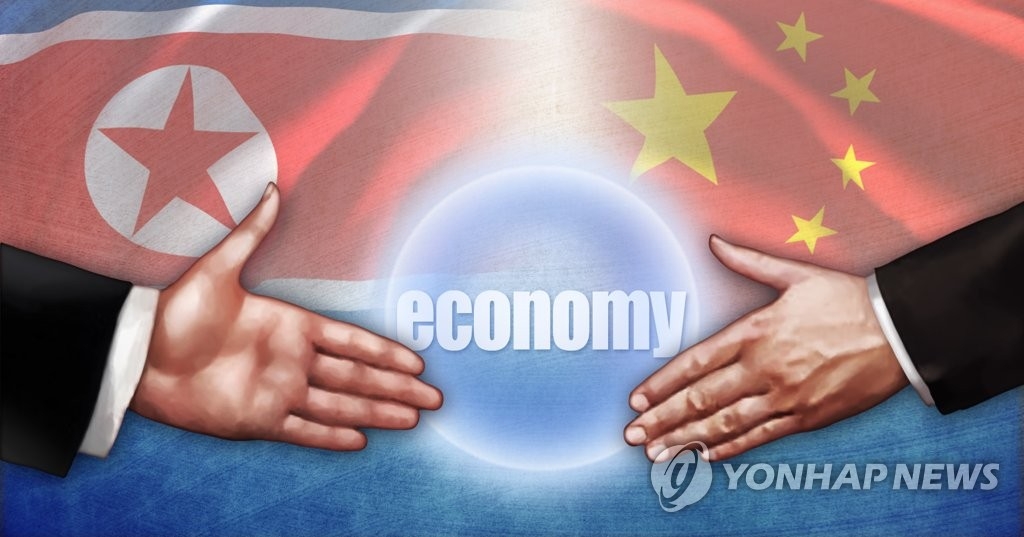 During his two-day stay in Beijing last month, Kim had his third known summit with President Xi Jinping and toured the Sci-tech Innovation Institute under the Chinese Academy of Agricultural Sciences and a Beijing city subway system control center.

Ku attended the opening ceremony of the Shanghai Expo in 2010 and also led Pyongyang's delegation to a Northeast Asian trade fair held in the Chinese province of Jilin, close to the border with the North, in the same year.

He was also present at a meeting between the North's Foreign Minister Ri Yong-ho and his Chinese counterpart Wang Yi in Pyongyang in May.