Lee, 56, was a career diplomat who worked at the foreign ministry for 33 years, particularly in the trade, investment and ODA fields, and served as ambassador to Angola. He took part in the launch of the Korea International Cooperation Agency (KOICA) in 1989 and South Korea's entry into the OECD in 1996, the officials said.

Launched in 2010, the organization currently has 142 city members, including Moscow, Madrid and Mexico City. 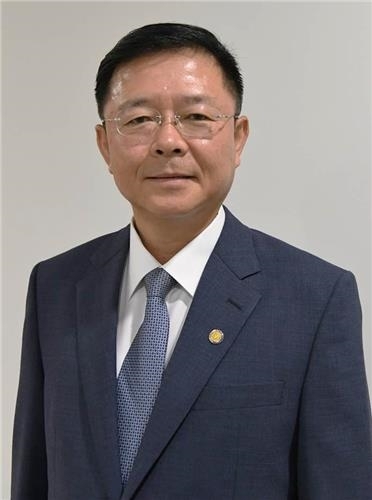