The decision is the outcome of the regular meeting of the Financial Action Task Force (FATF) held in Paris last week involving 37 members, including South Korea, the United States, China and Japan.

During the gathering, the FATF voiced concerns over North Korea's "failure to address the significant deficiencies in its anti-money laundering and combating the financing of terrorism," Seoul's Financial Services Commission (FSC) said in a release.

Pointing to illegal activities related to the proliferation and financing of weapons of mass destruction, the task force reaffirmed its strongest "counter-measures" in accordance with applicable United Nations Security Council Resolutions, according to the FSC.

Under the policy, members are required "to take necessary measures to close existing branches, subsidiaries and representative offices of the North Korean banks within their territories and terminate correspondent relationships with those banks" while giving "special attention to business relationships and transactions with the communist country and all its business entities."

North Korea has been under U.N. sanctions due to its nuclear tests and ballistic missile launches, though Pyongyang has expressed its commitment to complete denuclearization.

"The FATF agreed to initiate a project on investigative best practices related to virtual currencies/crypto-assets to assist law enforcement in the light of the growing risks," the organization said, vowing to hold an intercessional meeting in China in September. 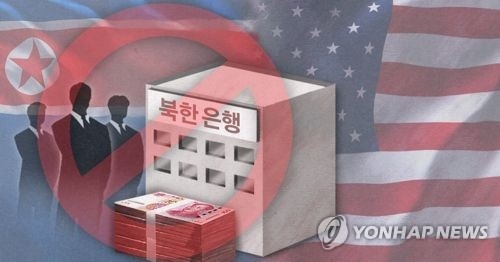