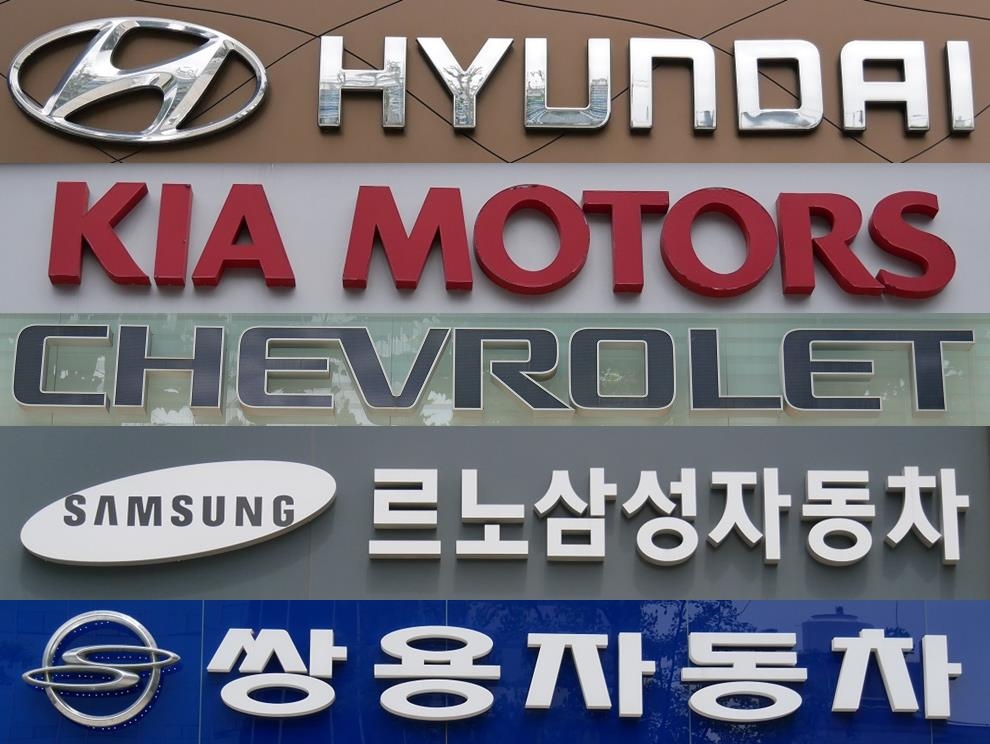 Recovering demand in China and robust sales in emerging markets buoyed the monthly results at Hyundai and Kia, the companies said.

Their sales in China began to recover in April after staying weak up till the first quarter due to the diplomatic row between Seoul and Beijing over the deployment of an advanced U.S. anti-missile system in South Korea.

With protectionism in advanced markets and competition with rivals expected to remain major hurdles going forward, Hyundai plans to launch the all-new Santa Fe in the United States this summer to boost sales while Kia plans to roll out its new K3 compact in the U.S. later this year.

"Once the Santa Fe SUV and the K3 compact go on sale in the U.S., it will give a boost to Hyundai and Kia's overall sales results this year," a Hyundai spokesman said.

Hyundai and Kia, which together form the world's fifth-biggest carmaker, aim to reach a combined sales target of 7.55 million vehicles for 2018, slightly higher than the 7.25 million units they sold last year.

To boost lackluster local sales, the company will offer its vehicles, such as the Malibu and Impala sedans, with a deep price discount of up to 4.5 million won (US$4,000) in July.

In May, GM shut down one of its four car assembly plants in Korea as part of global restructuring efforts. From 2014-2017, GM Korea posted 3.134 trillion won in accumulated net losses due to a lack of new models and weaker demand.

GM said it will allocate two new vehicles to its Korean plants and maintain its Korean operations for more than 10 years. But it remains to be seen whether the sale of GM vehicles will be strong enough to turn the loss-making carmaker around in the coming years.

Renault Samsung's sales plunged 18 percent on-year to 21,921 from 26,815 on lower demand for most of its vehicles. Renault S.A. owns an 80 percent stake in Renault Samsung.

In the January-June period, the combined sales of the five automakers inched up 2.8 percent to 4.07 million vehicles from 3.96 million a year ago, the data showed.