A total of 12,820 art pieces were put up for auction, among which 8,815 found new owners, recording a 68.8 percent successful bidding rate.

The most popular artist turned out to be, not surprisingly, Kim Whan-ki (1913-1974), a pioneer of Korean abstract art, whose paintings sold for 21.4 billion won in total. In May, he broke the Korean art auction record set by himself, when his rare red-dot painting "3-II-72 #220" sold for 8.5 billion won (US$7.87 million) at Seoul Auction's Hong Kong sale.

The association said the Korean auction market is on the steady rise while noting the need to promote the primary art market, which includes art fairs and gallery sales. 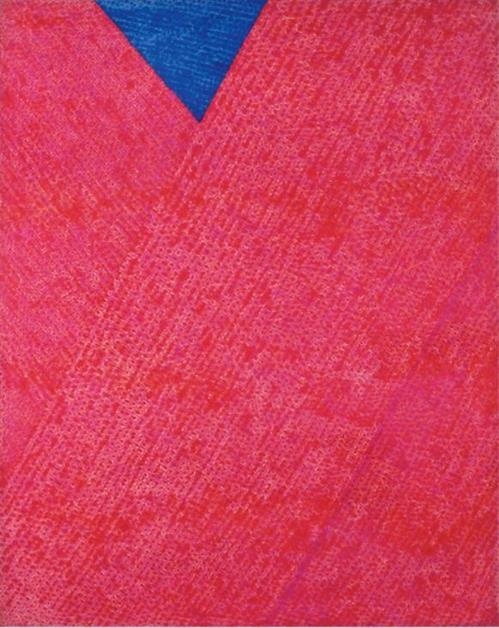