SEOUL, July 3 (Yonhap) -- Samsung Electronics Co. on Tuesday released the Samsung Inkjet Plus printer which is capable of having its inks refilled without replacing cartridges, allowing users to print paper at lower costs.

The Samsung Inkjet Plus is the first all-in-one Inkjet product to allow users to refill inks. The company said by using a large-sized tank, users can print 10 pages of colored materials at only 13 won (US$0.01).

Samsung said the new printer is suitable for offices and schools which need to print large amounts of materials.

Users can also check the remaining amount of inks visually, and the product also comes with a nozzle that prevents leaks.

In addition, Samsung said its ink can last up to 25 years when printed on general paper, and 75 years on photo paper. 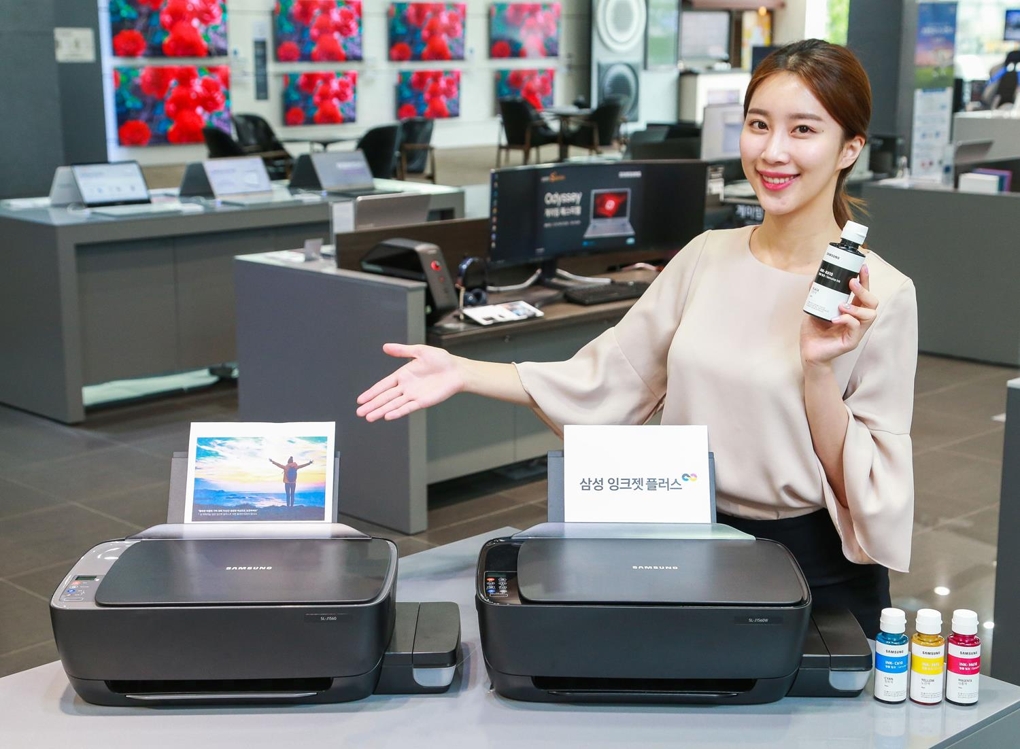