SEOUL, July 3 (Yonhap) -- The Cabinet was set Tuesday to approve a measure allowing local governments to designate some non-holiday national anniversaries as local holidays if the occasions carry special meaning for them.

In addition to national holidays, such as the Aug. 15 Liberation Day, South Korea also has 48 state-designated anniversaries that are not holidays, including the May 18 Democratization Day that commemorates the 1980 pro-democracy uprising in the southern city of Gwangju.

Under a measure to be approved in a Cabinet meeting Tuesday, local governments will be allowed to designate some of the non-holiday anniversaries as local holidays if those anniversaries have special historical meaning to the regions.

If such holidays are designated, officials of the local governments will take those days off, but private businesses will not be required to do so. 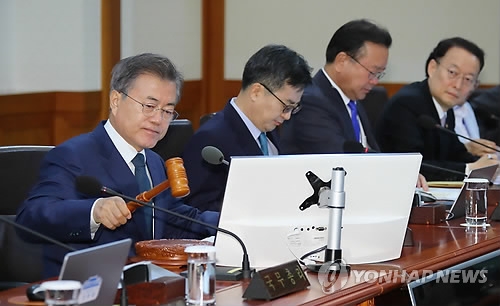