The Ministry of Justice included Kang's oldest daughter in the list of those permitted to recover Korean nationality, according to a public notice.

Kang's office said her daughter will soon start procedures to relinquish her U.S. citizenship, which are expected to take six months to a year.

Her nationality triggered a political controversy when Kang was nominated to be Seoul's top diplomat last year.

During the National Assembly's confirmation hearing, Kang said she expected her daughter to give up her U.S. citizenship to switch to Korean. 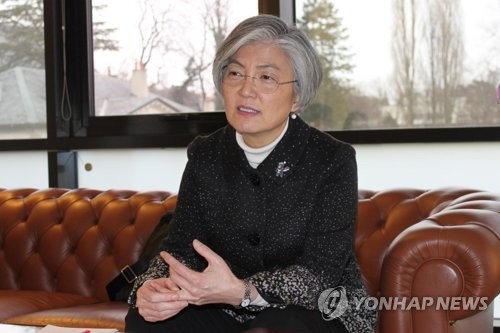