SEOUL, July 3 (Yonhap) -- Amid the recent thaw between North Korea and the outside world, South Korean television channels are moving fast to create programs that explore inter-Korean issues.

Most notable is KBS 2TV's popular weekend variety show "2 Days & 1 Night," which set its latest episode, which aired Sunday, in the Joint Security Area of Panmunjom. They seriously reflected on the stark reality of the divided peninsula, but in a somewhat lighthearted manner.

It was the first visit to Panmunjom by any Korean variety show, and it successfully grabbed TV viewers. Its viewership rating was 13.1 percent, higher than the previous week's rating of 10.55, according to Nielsen Korea. 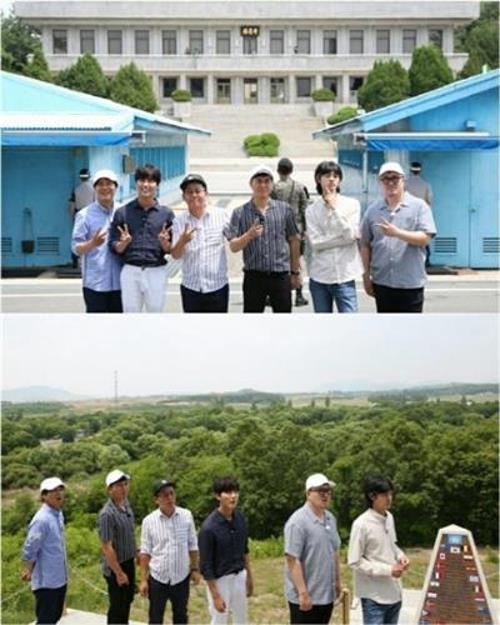 The channel's Suh Sung-min told Yonhap News Agency, "As the Korean Peninsula is in a peace mood, we think it would be good to have a variety show that promotes mutual understanding ... We will try to explain each other's differences and reduce any misunderstanding or bias."

While North Korean defectors used to appear on TV programs mainly to talk about the hardships they went through in the past, a few of them are expanding their careers and slowly making their presence felt.

Among them is Han Song-e, who appears in multiple TV shows and runs her own YouTube channel. In a recent radio show, she said she defected to Korea to see K-pop idols. 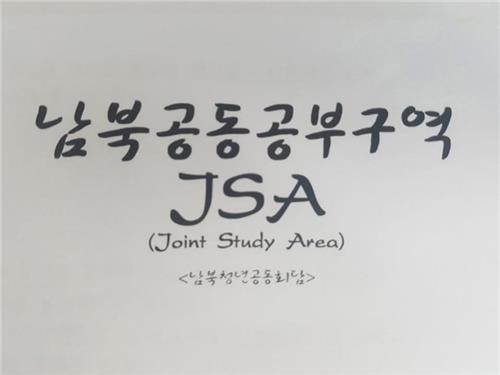