The LP titled "The Great Seungri" is his first release since August 2013 when he dropped the EP "Let's Talk About Love."

With the release, he will stage concerts at Jangchung Arena in Seoul on August 4-5.

Seungri is the only member of the popular boy band who has yet to start his mandatory military service. He is expected to enroll within this year.

YG Entertainment said the album is nearly complete and contains sounds from a variety of different genres. 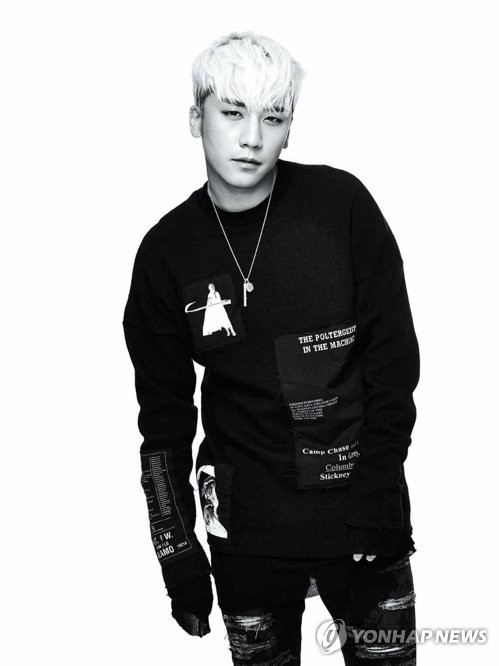