According to the findings by the Industrial Bank of Korea, 30.2 percent out of 202 small- and mid-sized exporters said a thaw in the cross-border relations will have a positive impact on their businesses.

But 23.3 percent saw it as a negative factor, and 46.5 percent of the exporters said the issue is somewhat unrelated to their businesses, the survey showed.

Relations between the rival Koreas have undergone considerable change in recent months after the communist country vowed its commitment to complete denuclearization in exchange for security guarantees. Accordingly, exchanges in such fields as sports and the economy have shown signs of gathering momentum.

Asked about their outlook for exports in the second half of this year, 56.4 percent said things would change little compared with the first half, followed by 29.2 percent expecting growth and 14.4 percent anticipating downward pressure, according to the survey.

The largest number of companies, or 33.2 percent, cited currency exchanges as a key factor that would affect their businesses, followed by 21 percent saying the U.S. interest rate hike, 14.9 percent a possible economic slowdown in China, and 10.7 percent pointed to global trade protectionism. 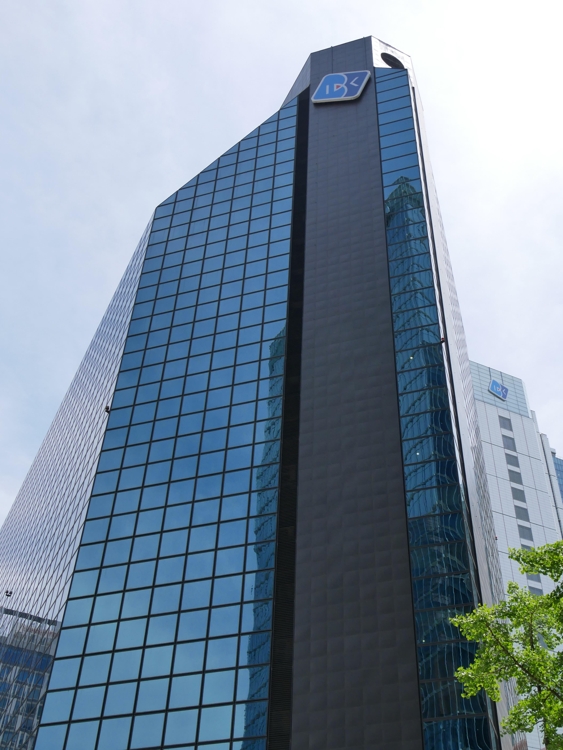