SEOUL, July 3 (Yonhap) -- South Korea said Tuesday that it has agreed with France to boost technology cooperation on safety and the decommissioning of nuclear reactors.

The deal was reached between the two sides at the 23rd meeting of the Korea-France Joint Coordinating Committee on Nuclear Energy in Paris earlier in the day, according to the Ministry of Science and ICT.

The committee serves as a bilateral channel for cooperation on a wide range of issues on nuclear energy.

The two sides also agreed to strengthen cooperation on the technology used for utilizing radiation and disposing of radioactive waste.

Choi Won-ho, an official at the Ministry of Science and ICT, said the latest deal would help South Korea boost technology on safety and the decommissioning of nuclear reactors. 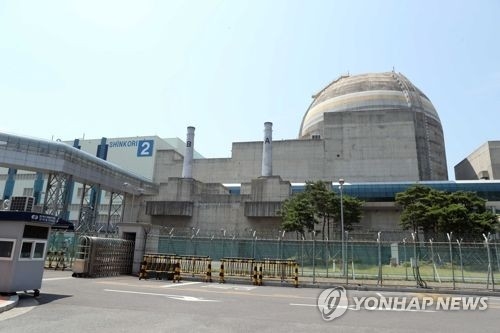