Hyundai Motor will partner with Autotalks, an Israel-based fabless semiconductor company specializing in vehicle-to-everything (V2X) communications, to "pre-emptively prepare for the era of connected vehicles," the company said in a statement.

"Connectivity is the core technology sector, which can be utilized in autonomous driving, infotainment businesses and smart city projects, where the Internet of Things (IoT) technology allows vehicles and roads to communicate with each other (to enhance effectiveness and to avoid accidents)," a Hyundai official said.

Hyundai Motor set up a big data center in 2013 as part of initial efforts to develop connected vehicles. It plans to continue to seek partnerships with global companies that have advanced technologies in connectivity and other vehicle technologies, the statement said.

Autotalks, established in 2008, has attracted investments from global companies, such as Samsung Group and Toyota Motor Corp., due to its unrivaled V2X technologies, it said. 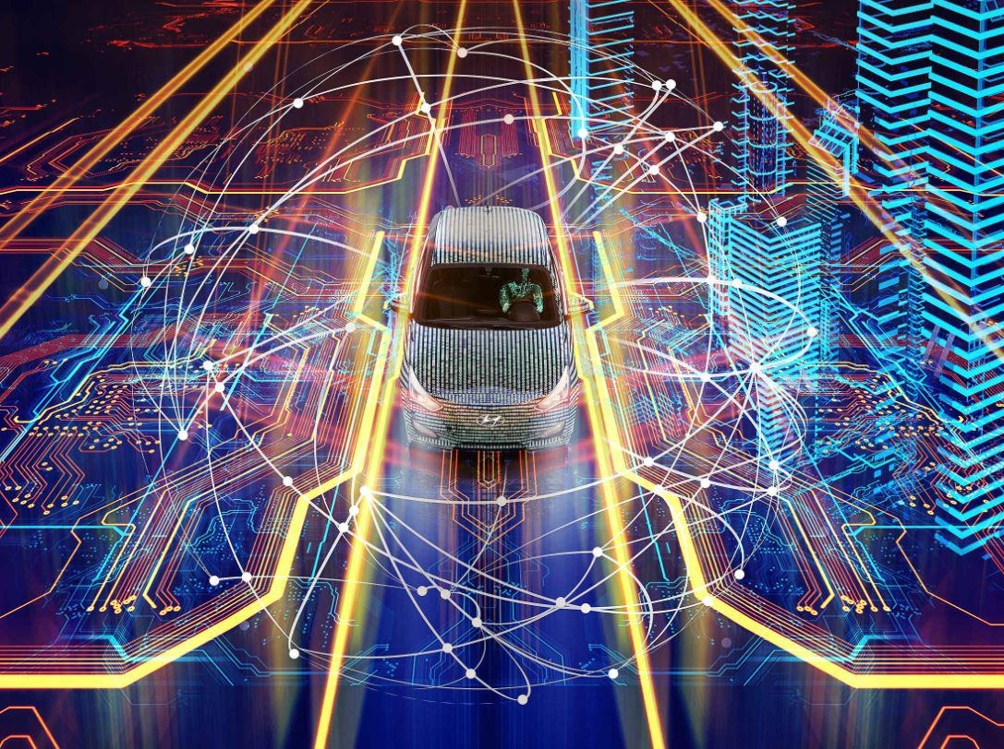 Hyundai to work with Israeli firm on connected cars

Hyundai to work with Israeli firm on connected cars